These comments by the judges at the Voice Festival 2017 sum up what Alle Choir is all about.

Since musical director and composer Marta Mathea Radwan founded Alle Choir in 2015, they’ve added a wealth of jazz classics, modern vocal compositions and traditional material to their repertoire – mostly a cappella, occasionally with cool instrumental backing. As well as jazz, they sing traditional material (such as winter and Christmas music) – with a non-traditional twist.

In 2017 Alle Choir was picked to compete on Gareth Malone’s Pitch Battle on BBC One. 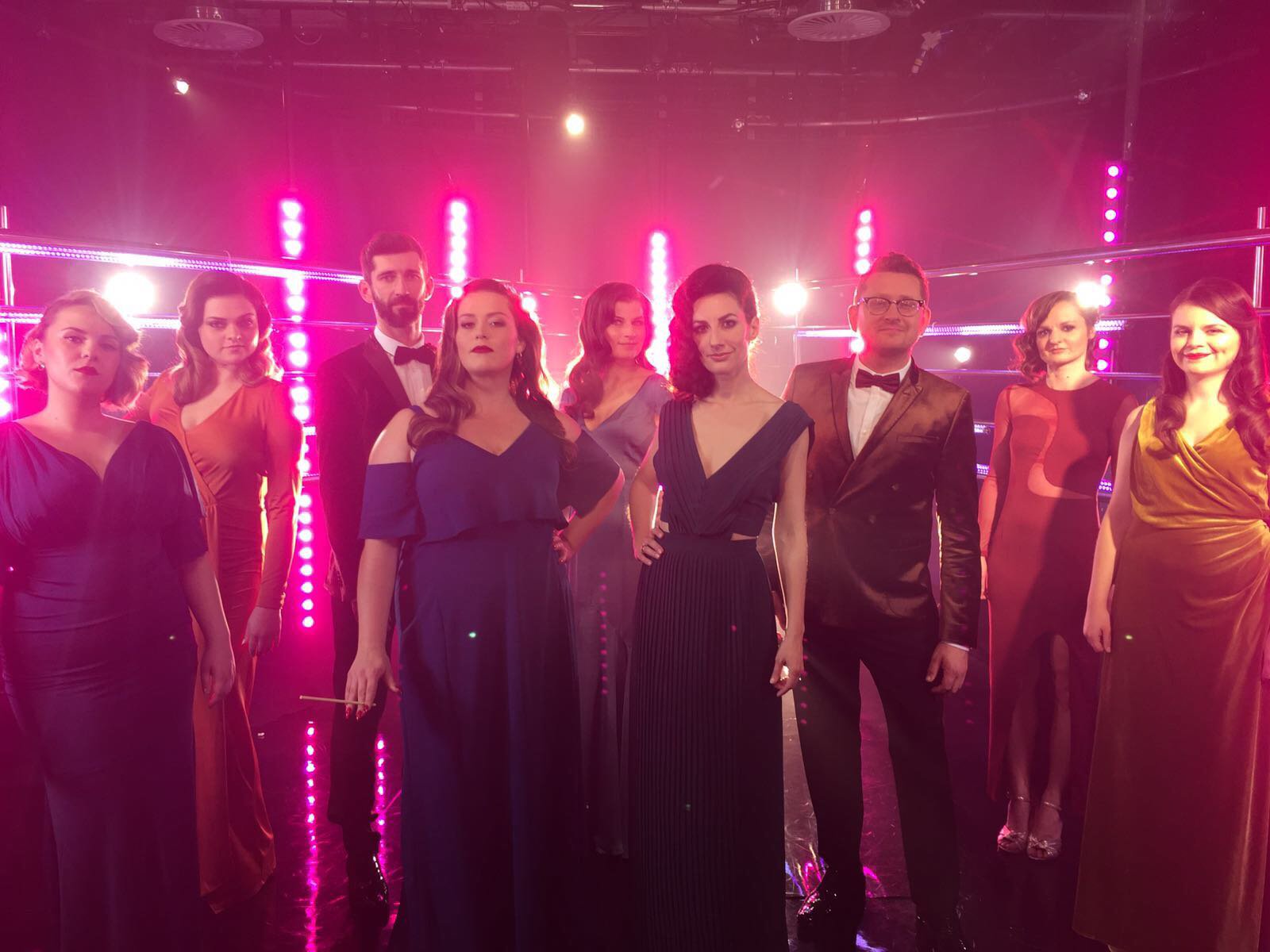 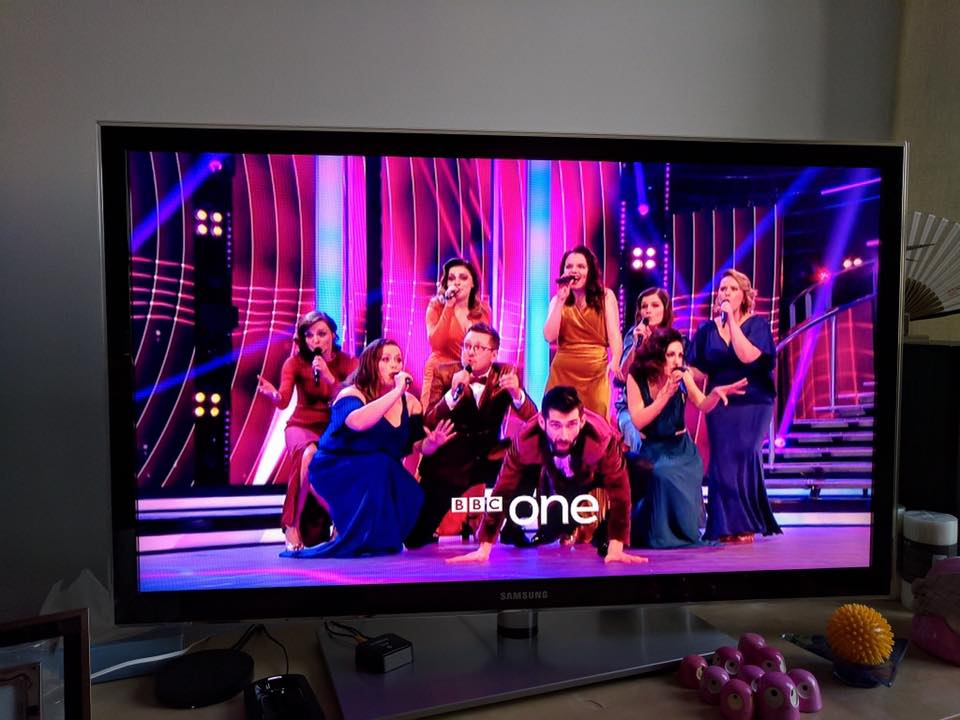 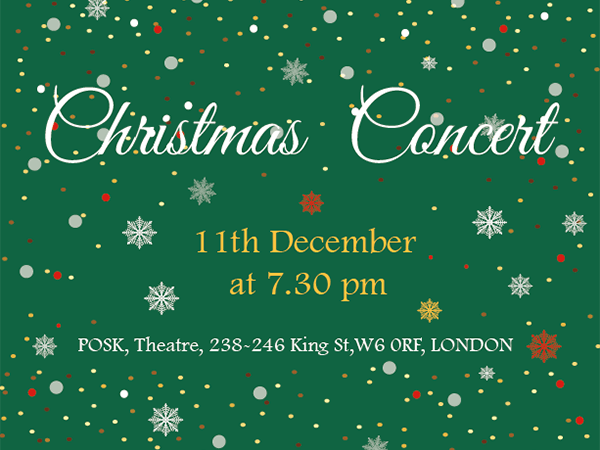